Looking Forward to 2015 on the East Coast.

The 2015 trout and salmon season on the east coast of Ireland draws nearer. The official start of the season on the Dee and Glyde is in February but the local angling club that controls most of the fishing on these rivers delays opening until the 1st March. 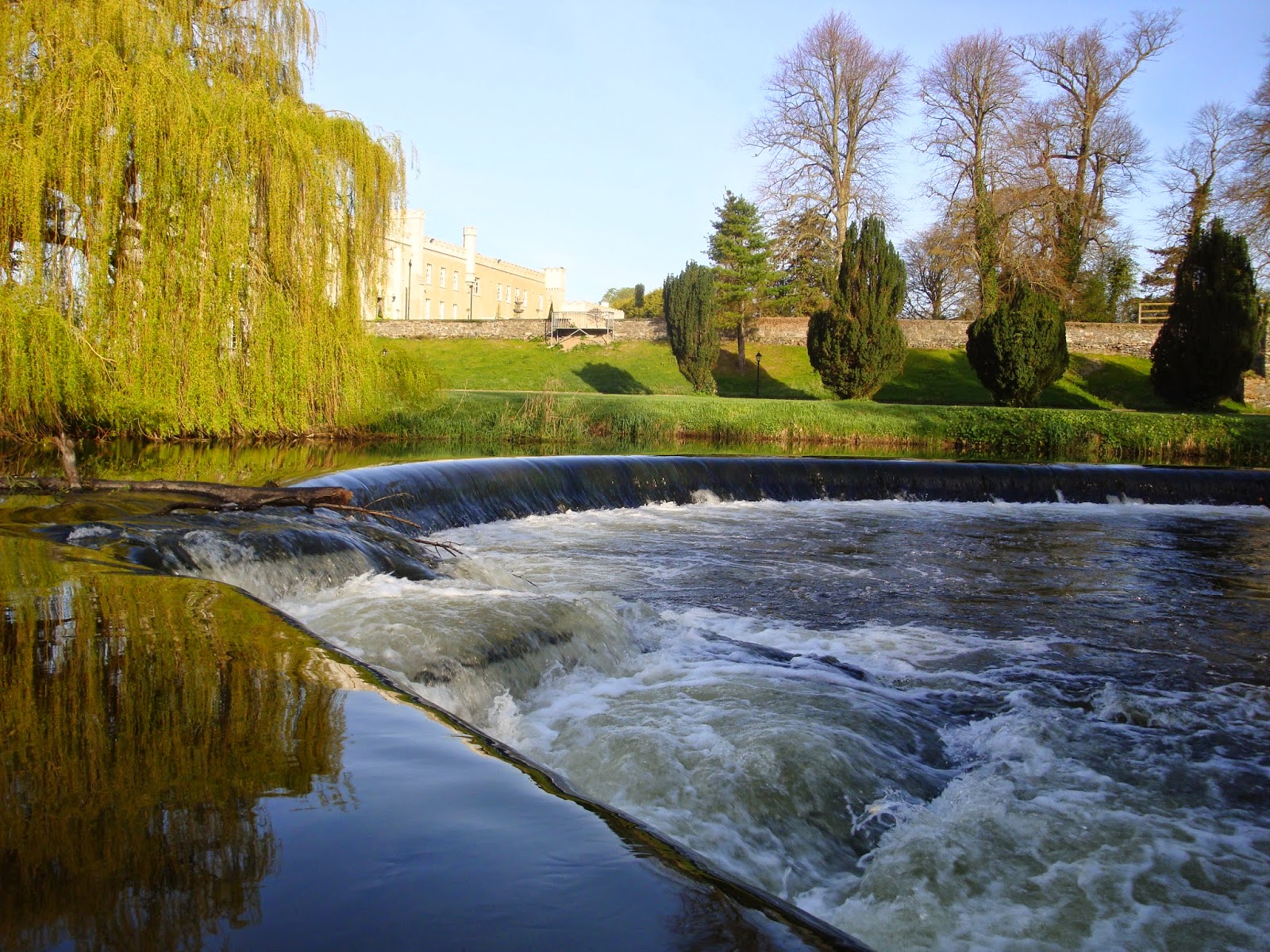 Springtime on the Glyde at Castlebellingham

Springers do seem to be few and far between on the Dee and Glyde nowadays. Last year I put in plenty of effort in good water conditions in spring without a touch. I do however feel that last year was just an exceptionally bad year in most parts of the North Atlantic. The main run at the backend just didn't materialise, never mind springers. I did hear of at least 3 fish caught on the Dee in May though, so a few did show up. Anyway, this season I am once again determined to put the hours in locally in the hope that last year was just a freak. I think salmon anglers must maintain some sense of optimism otherwise the pursuit would be utterly pointless and perhaps border on soul destroying.

I have some new kit to try out and plenty of new additions to already crowded flyboxes. Over the past few seasons I have found myself using tubeflies more and more. Since many of the rivers I fish are catch and release, barbless singles are a necessity and it makes sense to use tubes since it allows me to switch to doubles and barbed singles wherever they are permitted. I generally don't use trebles anymore, although I have a guilt ridden urge every now and again to use a Red or Black Frances tied on gold or silver ED trebles. They just look so good and inspire confidence. I only ever use them on rivers where catch and release is not the rule, of course!
There is one style of tube that I seem to be using more than any other these days. It's a foxwing tube tied on a really small piece of plastic tubing. The body consists of no more than a small blob of dubbing which props up the wing nicely. The wing, tied with fox, is tied in next 'scandi' style. sometimes I add a small amount of flash, sometimes I forget or don't bother. I tie the hackle in front of the wing and set the whole thing off with a mini disk of some sort. Usually a Future Fly Drainer Disk but often a FF UFO Disk or a Frodin Turbo disk. I don't really buy into the whole 'water pushing' theory but the disks look nice and inspire a certain amount of confidence.
I'll do a wee article on them in the coming weeks. 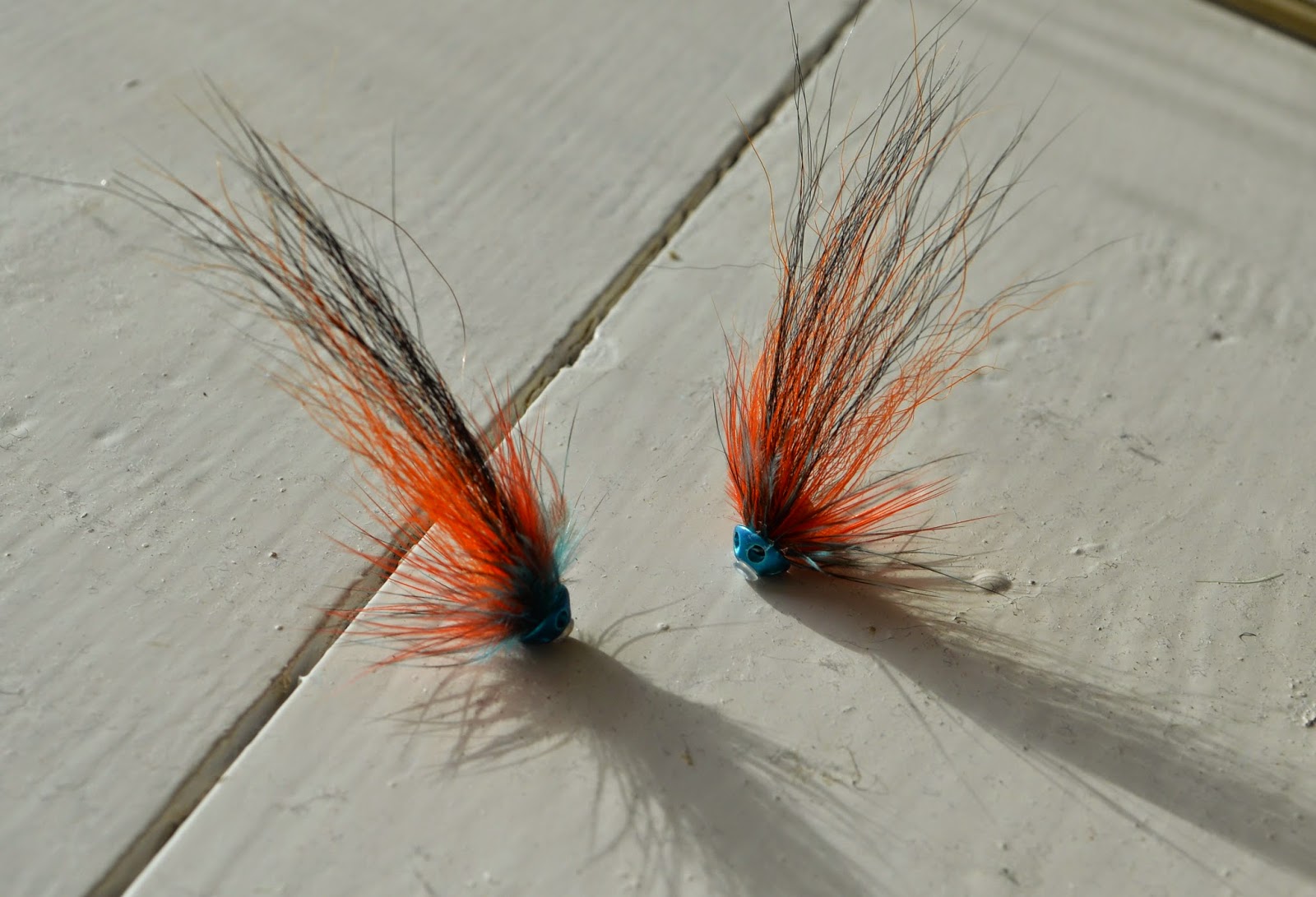 One of my mobile foxwing tubes.

While the season is just getting underway here on the East coast of Ireland, other parts of the country have already started fishing and I took myself up to the Leannan in Donegal for a couple of trips. No springers to report but nice to be back fishing again. I'll do a proper report on my trips in the next while. 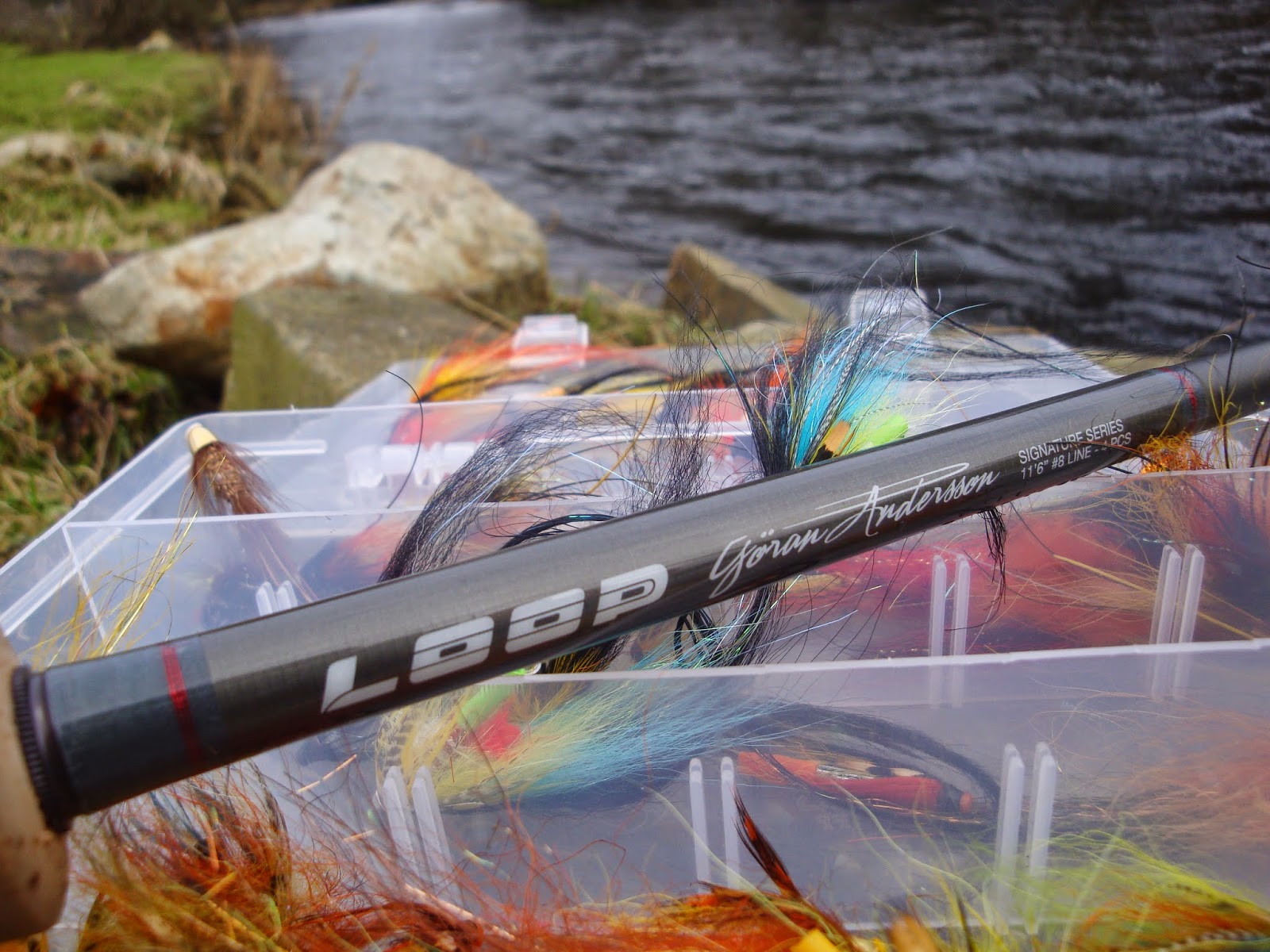 A new piece of kit and a replenished box of tubes. 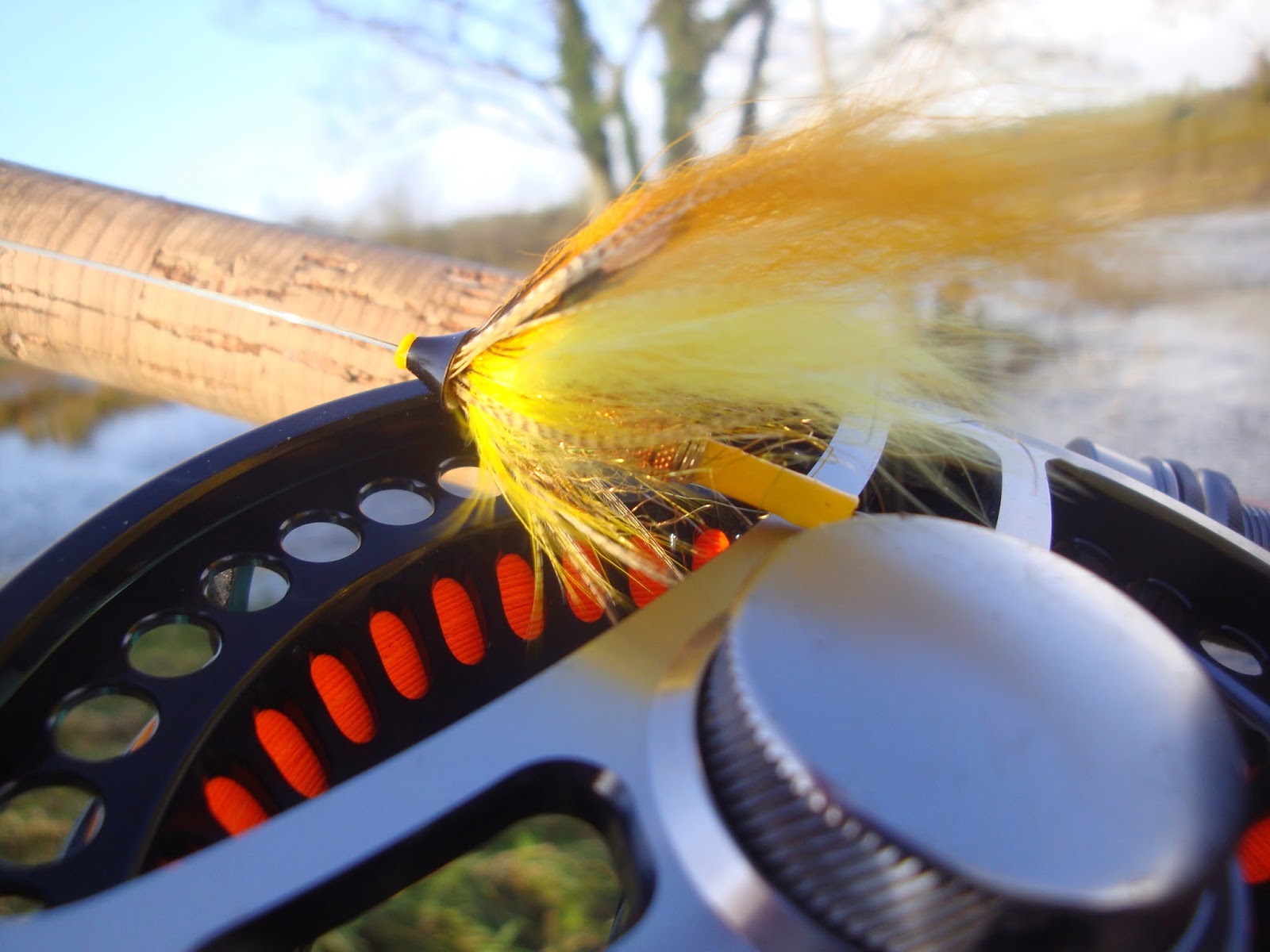 Ready to give a Banana a swim on the Leannan

The Fane season starts on 1st March for trout and salmon. Very few springers run the Fane and it certainly isn't worth a throw until the summer time, if there's water. The trout fishing on the Fane however, can be excellent. The Large Dar Olives usually show up in decent numbers given nice weather towards the end of March and great sport can be had. The Fane has become a popular river for competition anglers and many of the traditional methods of down and across wet fly and even the dry fly have given way to modern nymphing styles such as French long line nymphing. It's not unusual to see local specialists working up the river dressed like they're looking for a hidden skateboarding mecca hidden deep in the drumlins Monaghan/South Armagh. Don't think, however that I'm an anti- kneepad conservative; modern nymphing methods take a huge amount of skill and the Fane is the perfect place to hone ones skills with springtime being the perfect time to start. I intend to do more trout fishing this year and a 10' #3 rod is top of the wish list.
So I have plenty of plans for the blog in the coming weeks. I'll do a few reviews of different bits of kit I've been using. I bought a decent DSLR camera so I'll do some step by steps of various fly patterns and perhaps a few videos also.
Posted by Unknown at 12:26