A Friday Evening on the Finn

Rain eventually arrived in the Northwest this week. There were a few fish caught on the Ivy  Bridge beat on Thursday so I was keen to get up for a throw this weekend. I took a spin up after work on Friday and was in Ballybofey by teatime. Liam, had been on the river since morning and had no luck. He said the river was rather busy and there was only a fish or two caught so the fish obviously weren't there in any great numbers yet. The Finn's a lovely river to fish when there's between a foot and two foot of water in it. It was sitting at around 1'6'' so I set up a full floating AFS head with a fast sink polyleader and a #7 Alec Jackson Parkie. I started at McGinty's and then gave Keys a throw without success. I headed up to the Chapel Footbridge and fished there into the gloaming. No fish but a beautiful evening to be on the river.
I was back at the Loughs Agency HQ this morning for the boat handling part of the IASC guiding course. I'm really enjoying doing this course. It's great meeting new people and learning about aspects of angling that I would be less familiar with. Boating is one of those areas that I haven't got much experience of so it was great to get some one to one tuition. 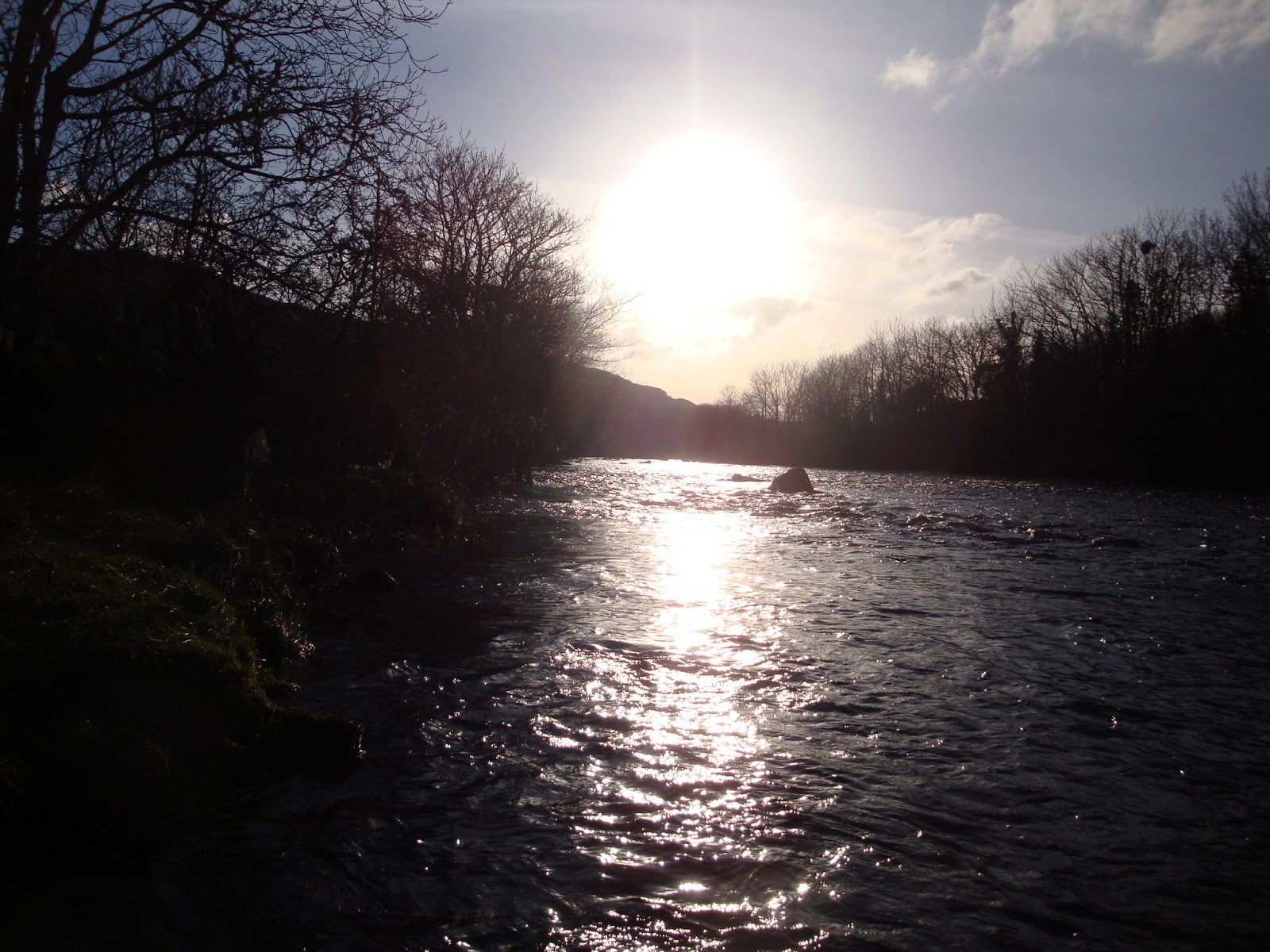 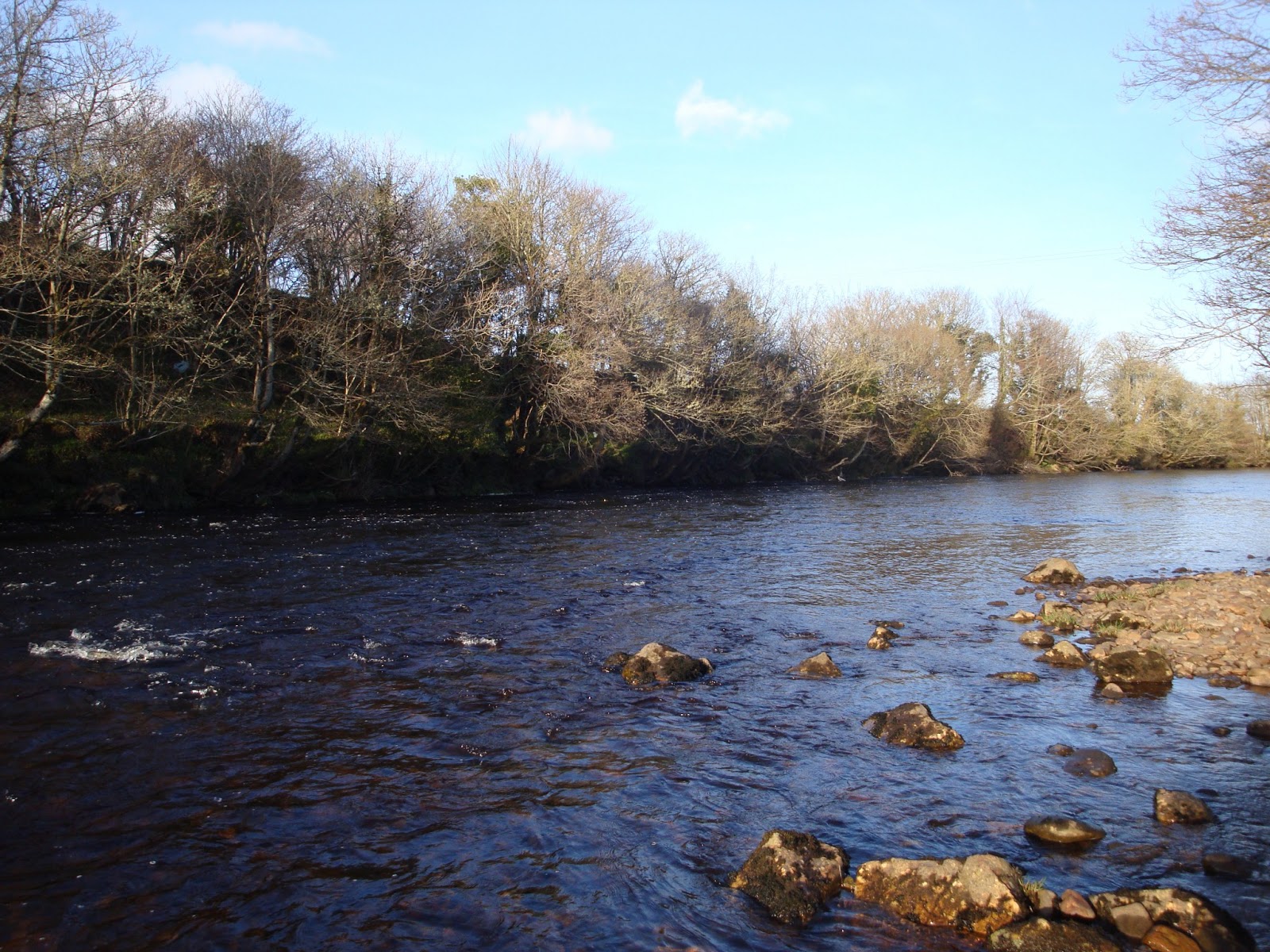 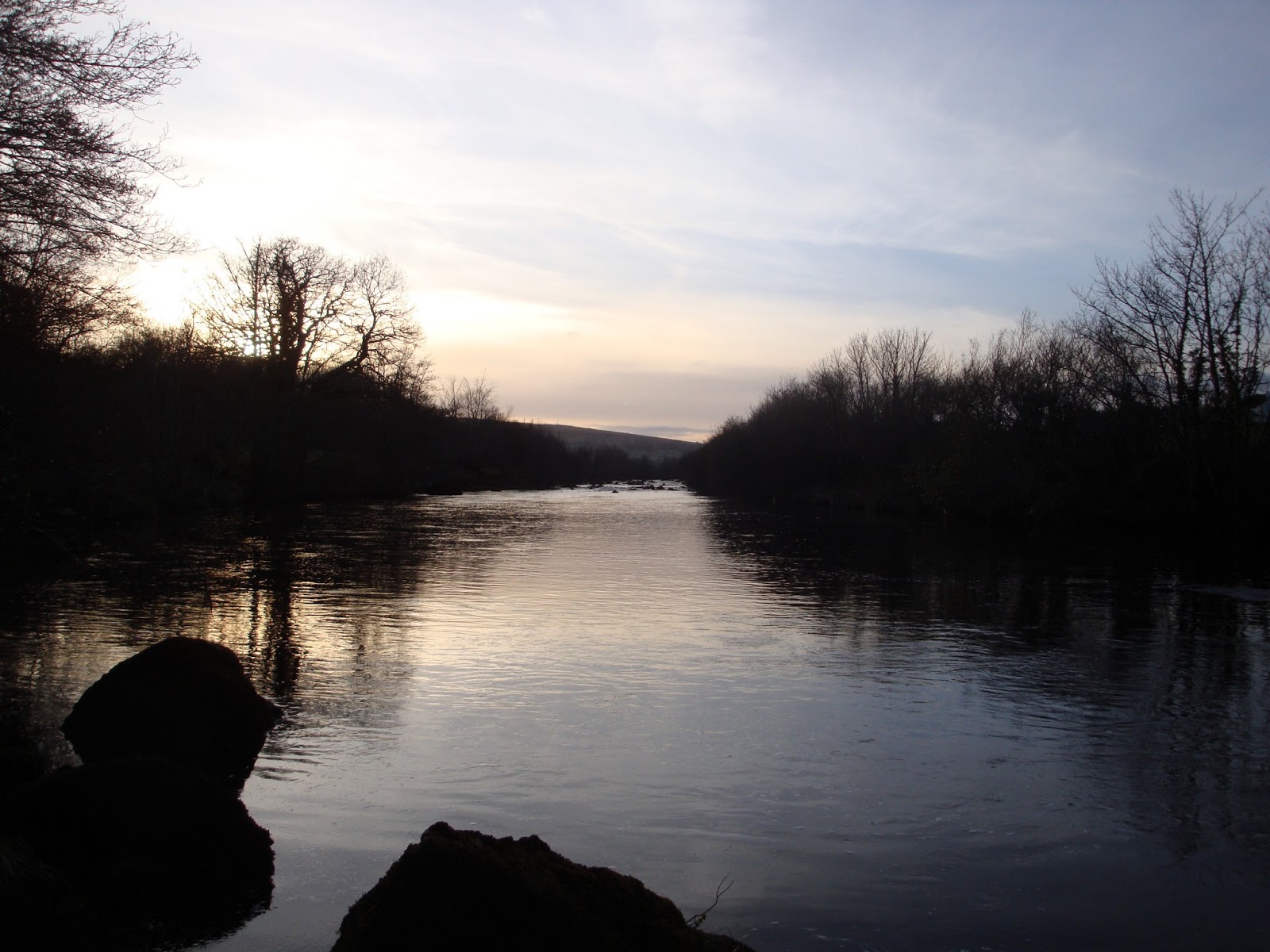